Classic woodies and the Duesenberg SJ dress up for UK magazine 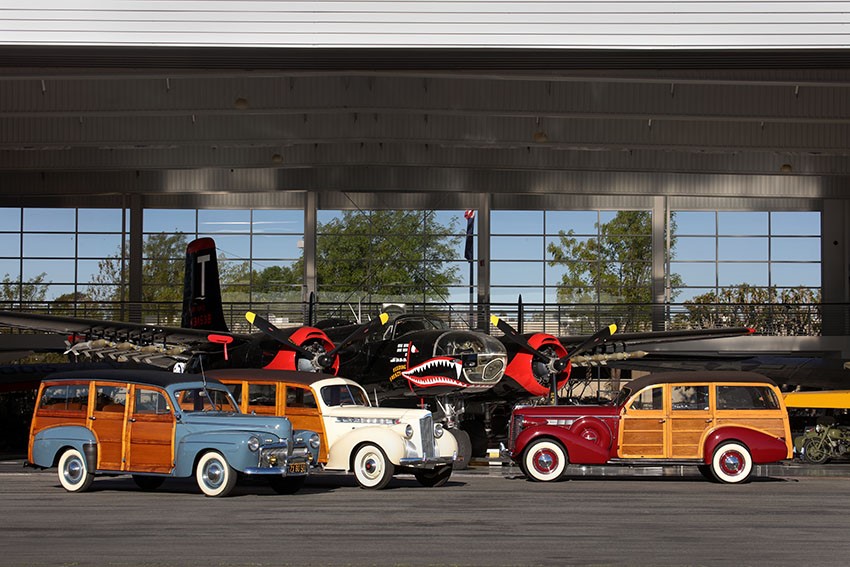 The biggest selling Classic Car magazine in the UK ' Classic and Sports Car' recently flew across the pond to do a couple of feature articles on our cars.

They originally contacted us to shoot three of our classic woodies as a group, but when they saw the 1931 Duesenberg it became a double feature.

James Mann who actually wrote the definitive book "How to Photograph Cars" spent the entire day shooting hundreds of photos. James is a true perfectionist.

We have listed some of James's accomplishments below.

The shoot of the woodies started bright and early at the Lyon Air Museum who graciously accommodated us by opening the huge hanger doors where our line up of the 1938 Buick Century [red], the 1940 Packard 110 Wagon [white] and the 1942 Ford Super Deluxe Wagon [blue], looked fantastic and very much in period in front of a classic bomber.

Our many thanks to Jade and the terrific team at the Lyon Air Museum for making it possible.

The three Woodies then spent some time cruising the scenic Newport Back Bay Trail for many more action shots.

The magnificent Duesenberg drove out of our showroom and James spent a couple of hours shooting it from every conceivable angle.

James and Greg who will write the accompanying articles loved meeting the owners Jack Teberg and his son Larry who restored the car.

Jack in his usual charming way entertained the English chaps with many tales of the history and restoration project which was managed by his son larry, He did an amazing job on this historic car.

Both articles will appear later this year in Classic and Sports Car Magazine. We can't wait!

All four of the vehicles featured here are available for sale. Details can be seen under Inventory on our home page.

James Mann is a: 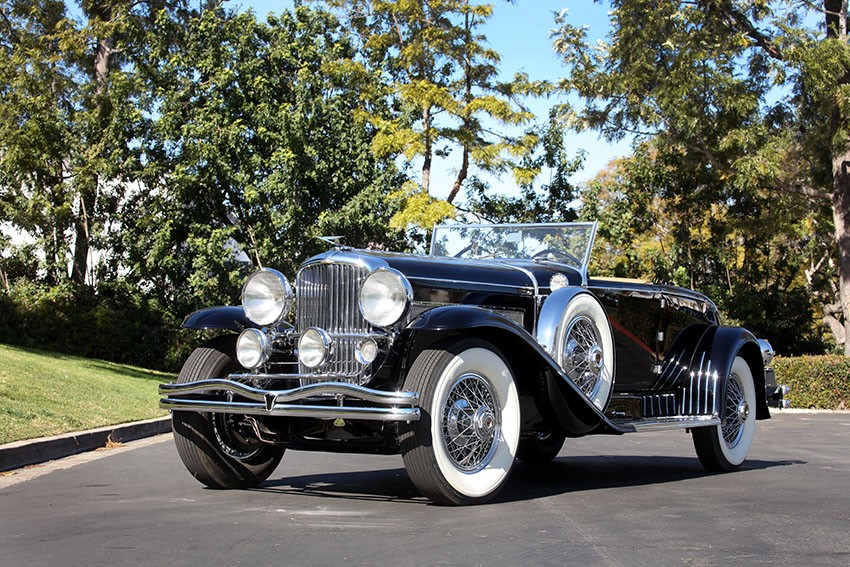 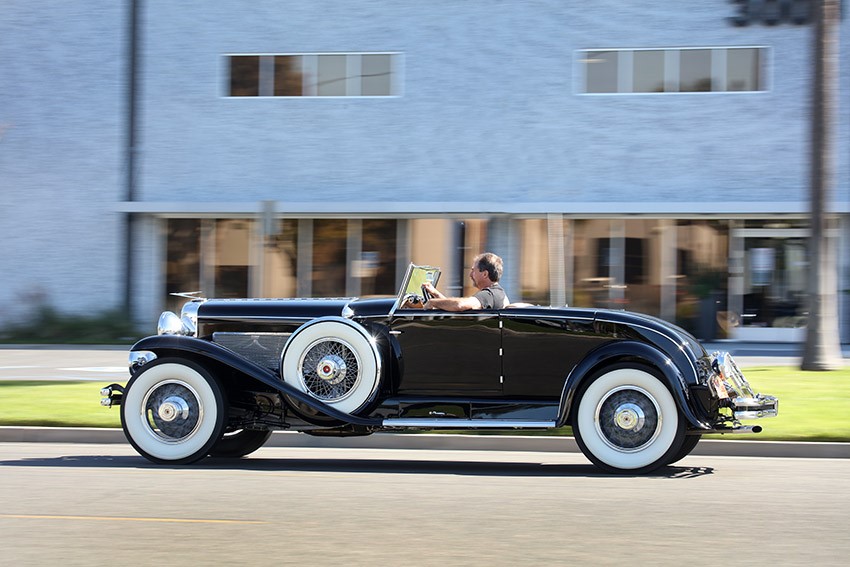 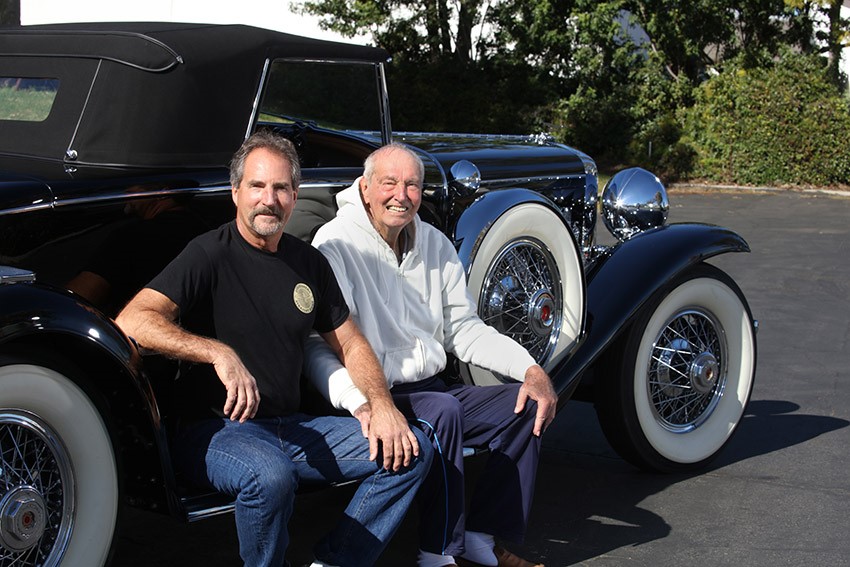 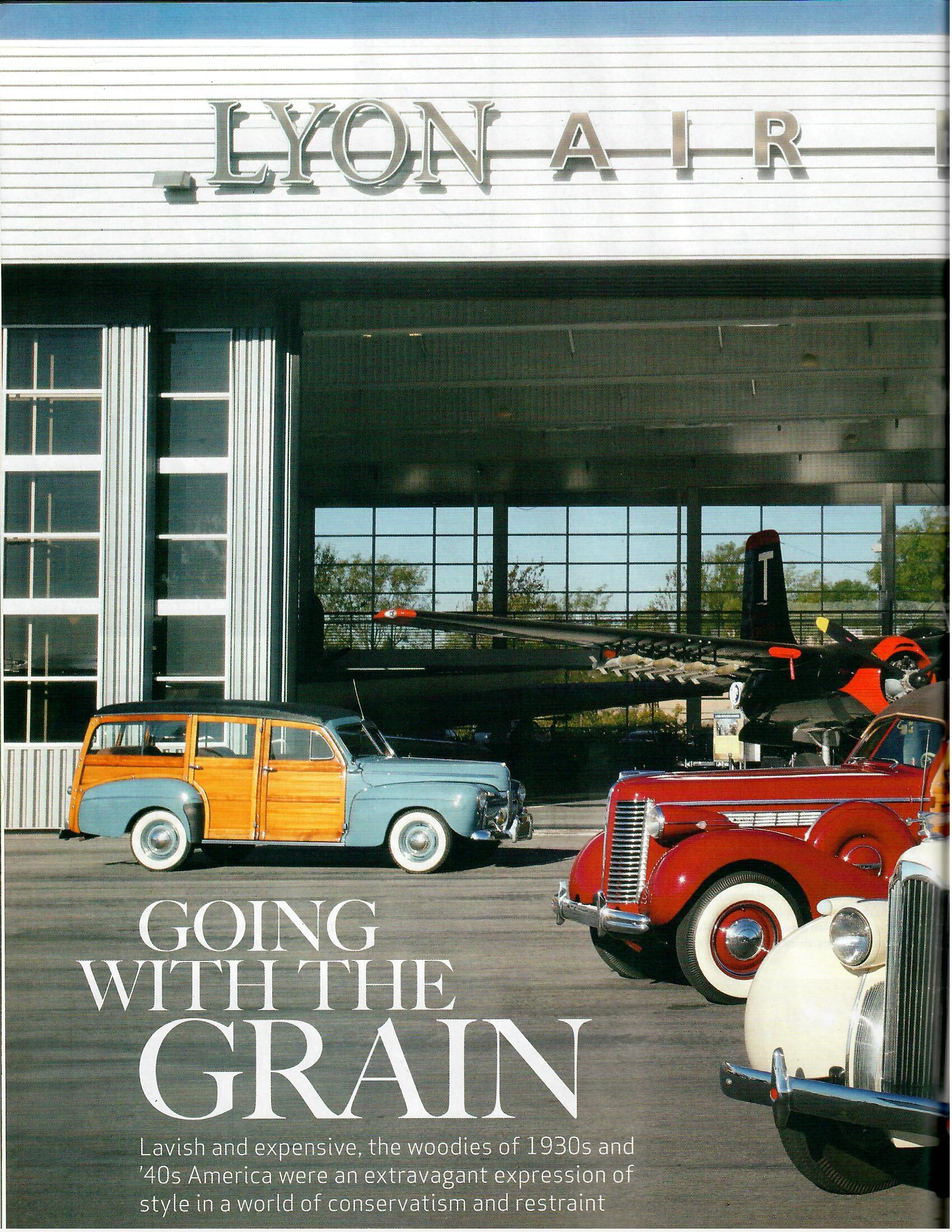 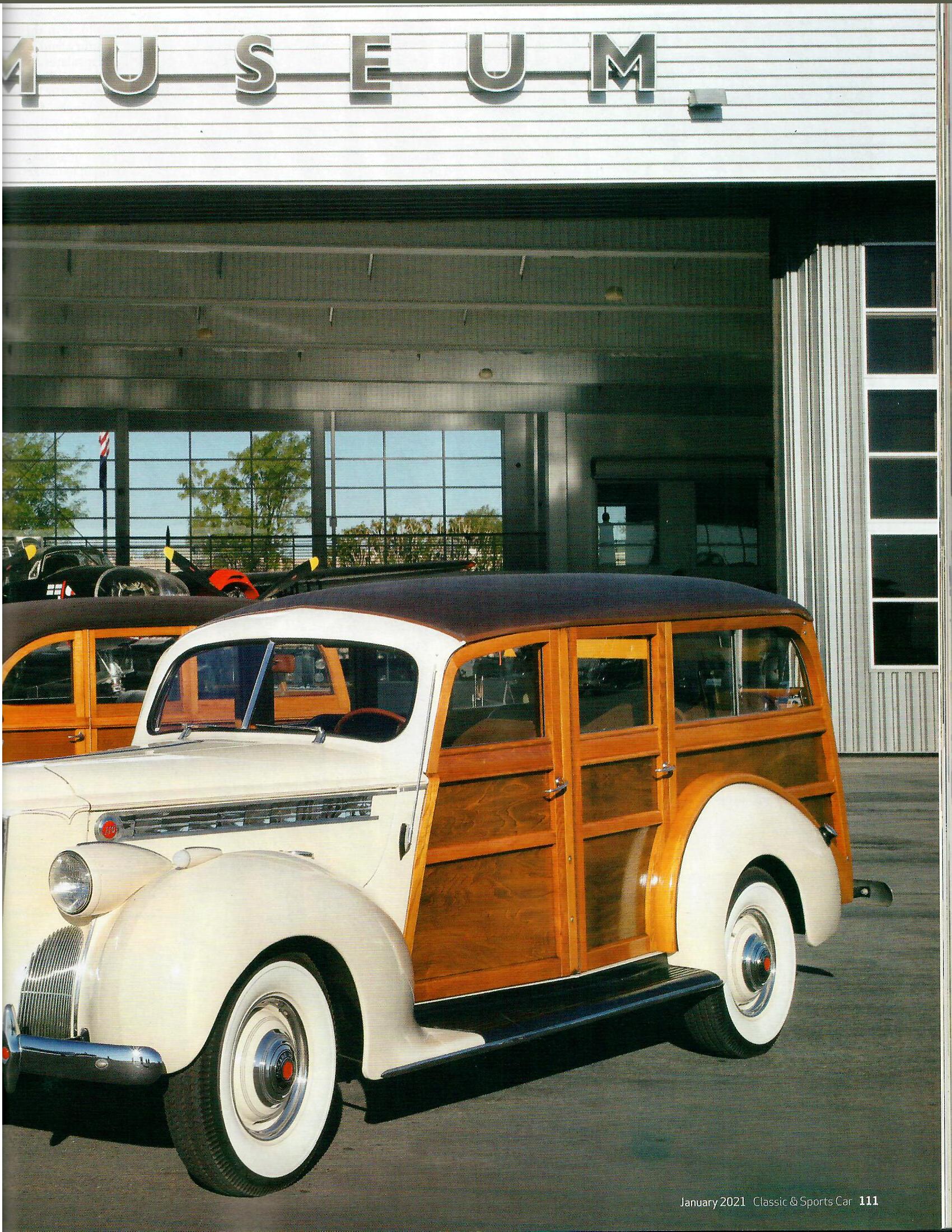 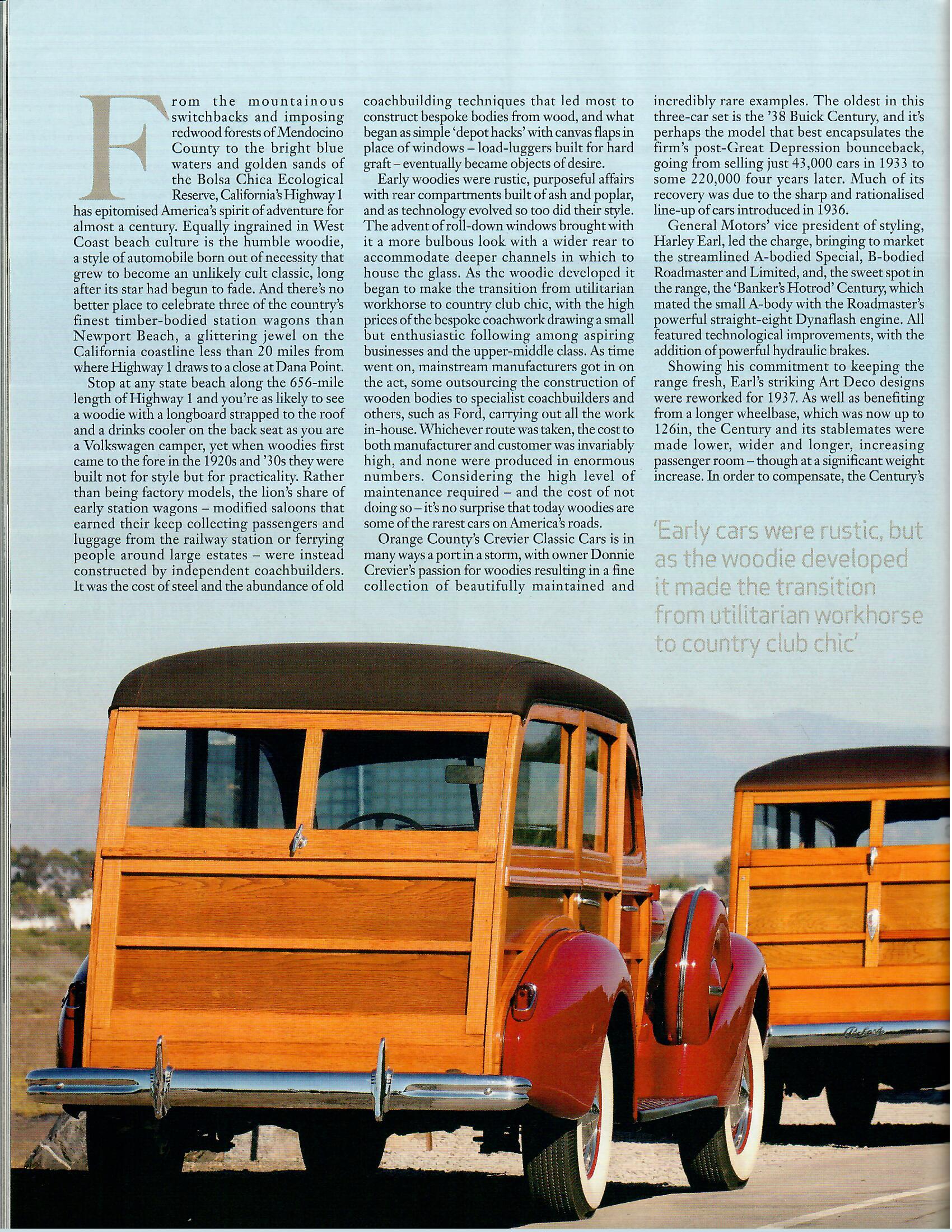 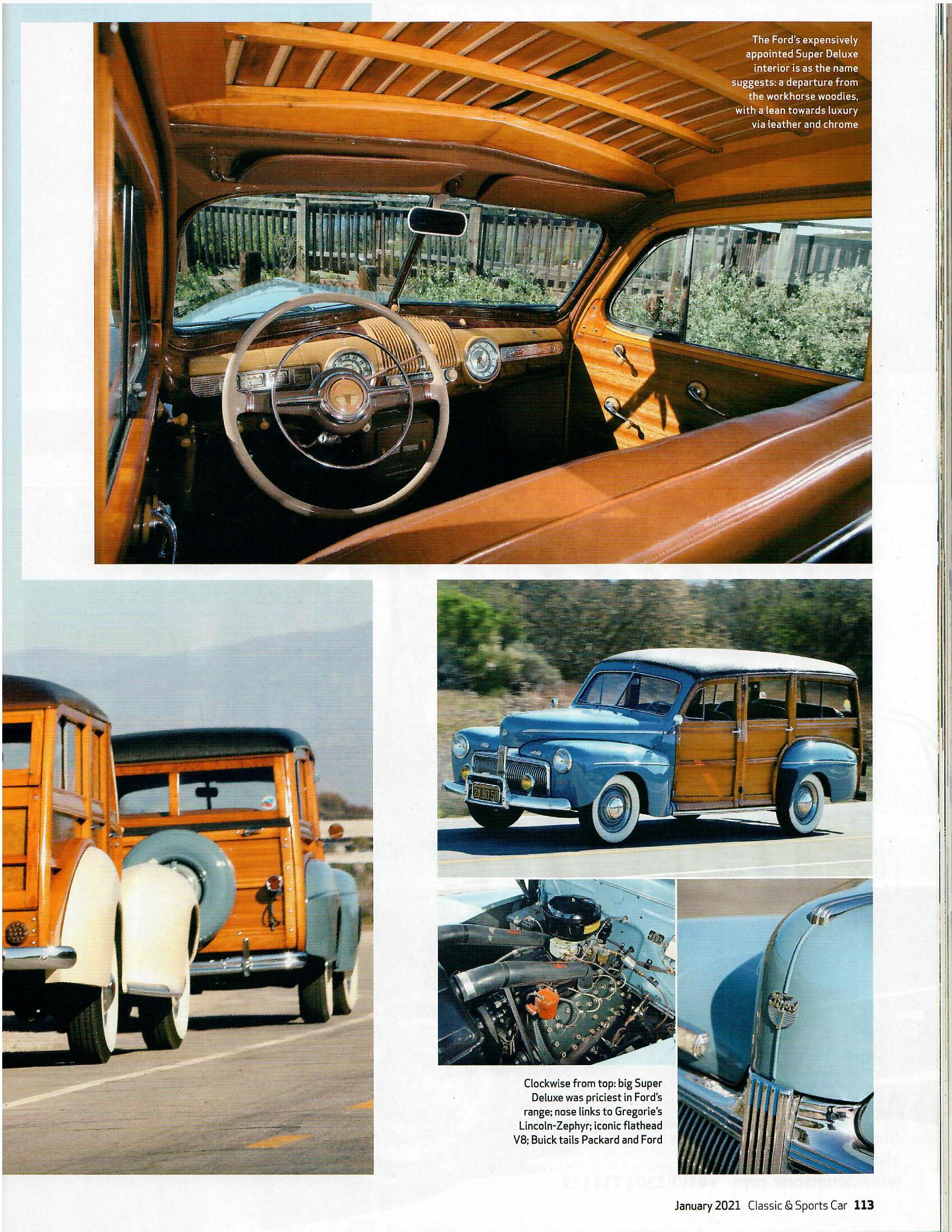 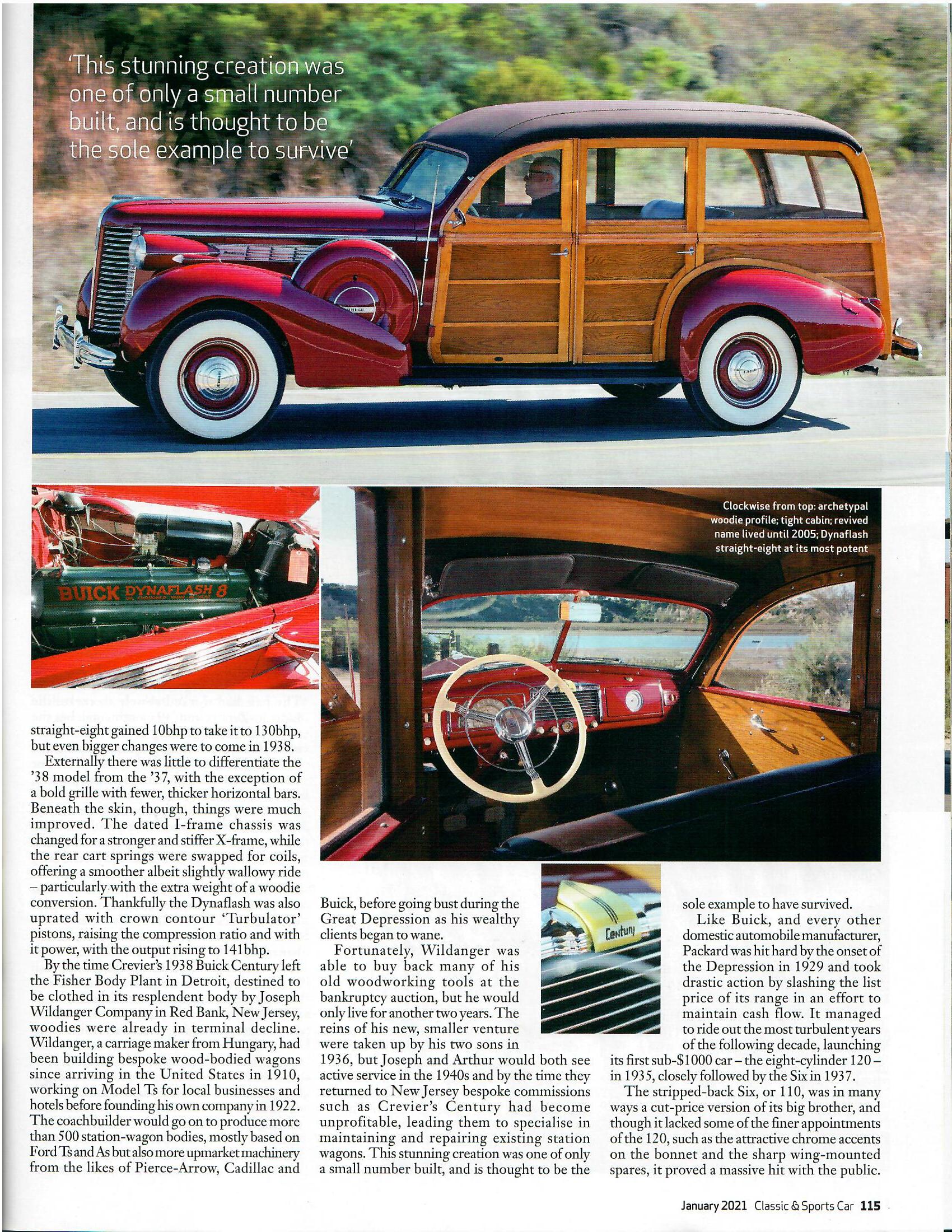 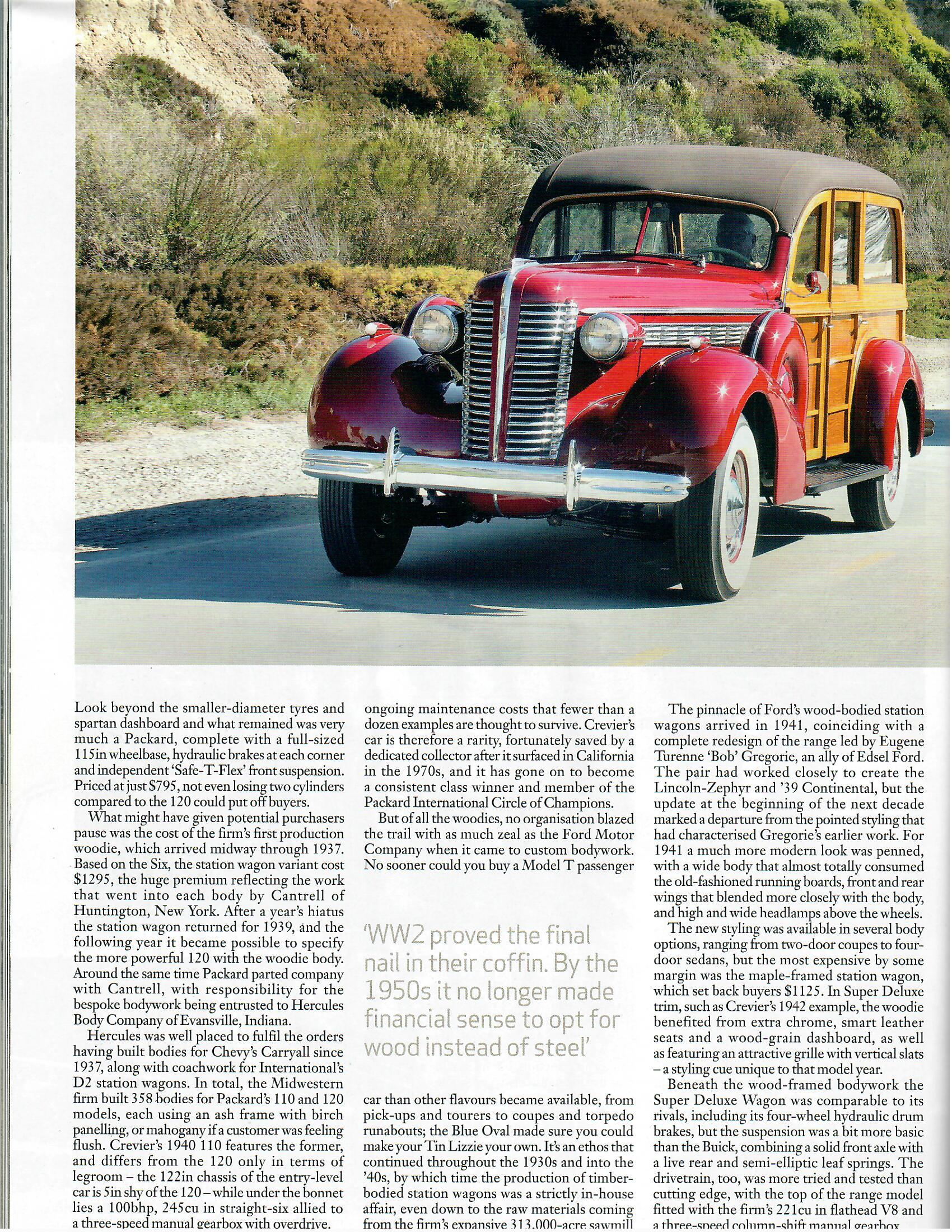 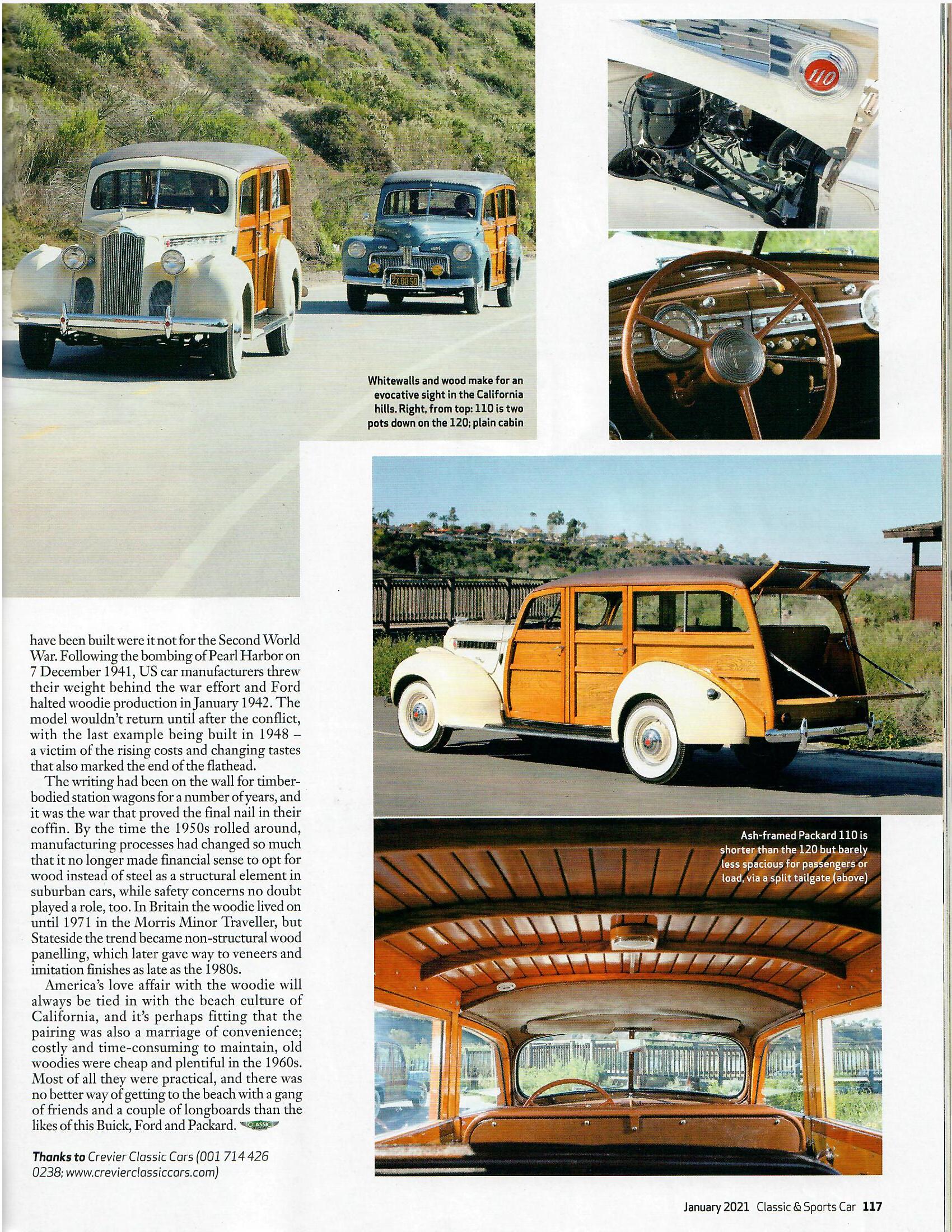