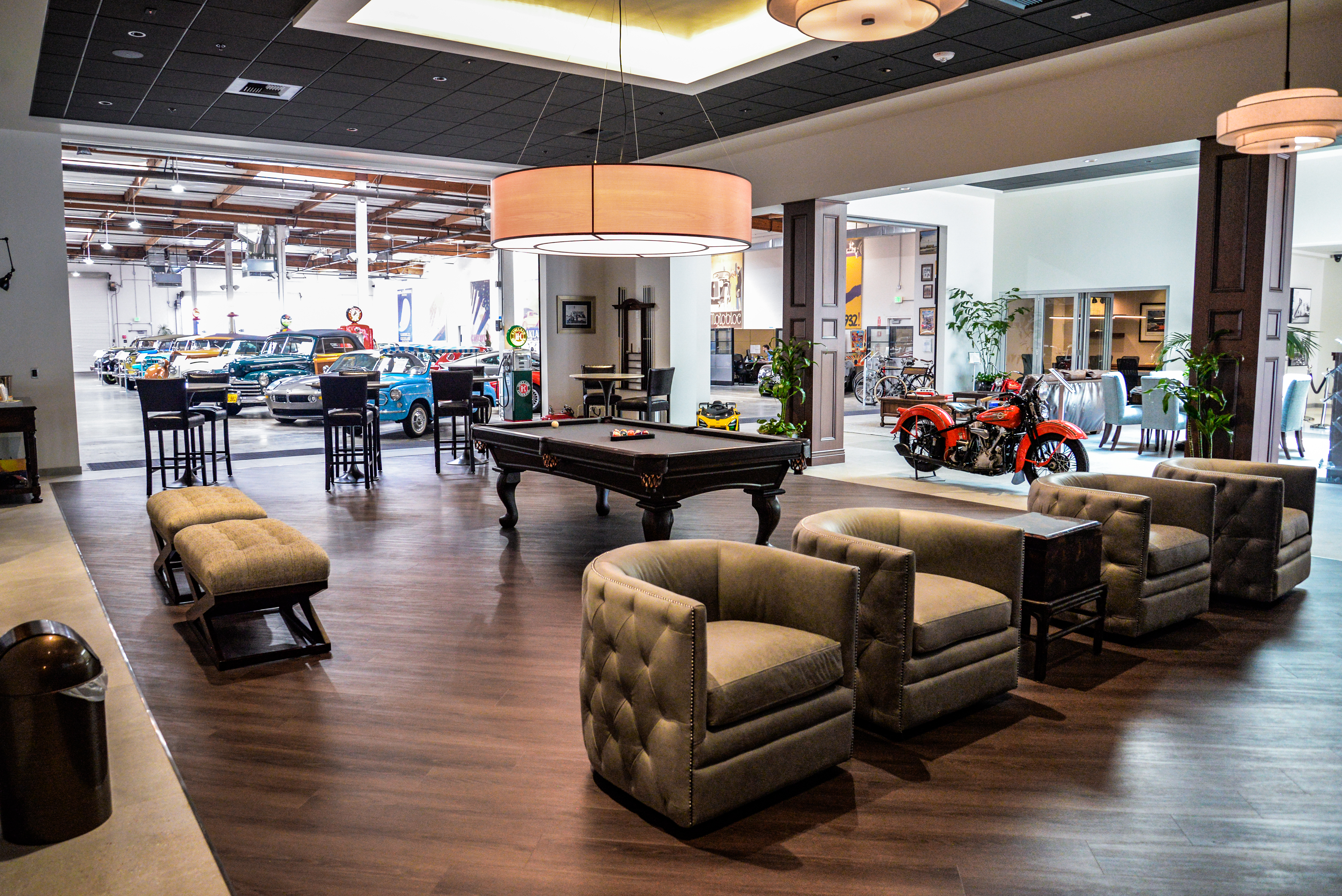 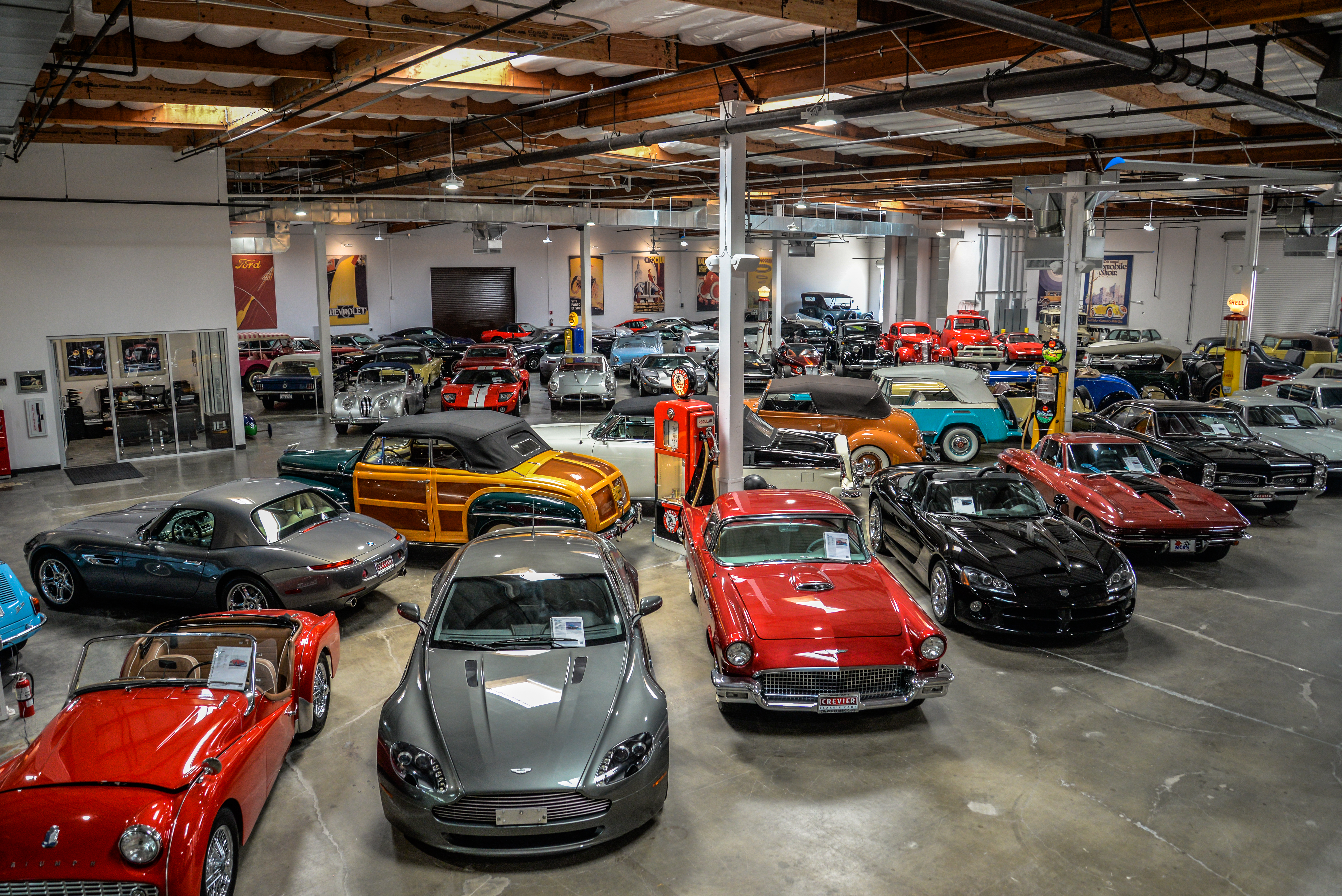 You might think that Donnie Crevier’s legacy would be all about BMW’s and the car business, but this is only a small part of the story. The legacy Donnie Crevier is leaving is far more expansive and has more to do with people than with cars.

Donnie Crevier began his automotive career in 1966 at Theodore Robins Ford as a new car salesperson. He became a new car sales manager from 1969 to 1974. In 1974, Donnie joined his Father Bob and his Uncle Bill at Crevier BMW and became a partner in1975 and helped manage and operate the company until 2011. Additionally, in 2006 he became the Founder and owner of Crevier Classic Cars.

In addition to Donnie's automotive Career, he has been very committed to helping youth by helping young people through education. He has worked hard with at-risk kids to realize their dreams and live more productive lives. Donnie has served on numerous boards including the Boys and Girls Club of Laguna Beach, Rancho Community College Foundation, Kids On-Track, Orange County Human Relations Council, Western Medical Center, Orange County Motor Car Dealers Association, Think Together, and he is currently on the Board if the High School Inc. Foundation.

Crevier Classic Cars would like to announce our dear member, AL Frink was awarded the Ellis Island Medal of Honor of 2018. The Ellis Island Honors Society is the proud sponsor of the Ellis Island Medals of Honor which are presented annually to a select group of individuals whose accomplishments in their field and inspired service to our nation are cause for celebration. The Medal has been officially recognized by both Houses of Congress as one of our nation’s most prestigious awards and is annually memorialized in the Congressional Record.

The Ellis Island Medals of Honor embody the spirit of America in their salute to tolerance, brotherhood, diversity and patriotism. Honorees may be native-born or naturalized, but most importantly, they are individuals who have made it their mission to share their wealth of knowledge, indomitable courage, boundless compassion, unique talents and selfless generosity with those less fortunate. In addition to hosting their annual gala, EIHS remains dedicated to, and has raised significant funds for, the maintenance and restoration of Ellis Island.

Your form has been submitted

We will get back to you soon!